Are the players moving towards the goal or not? 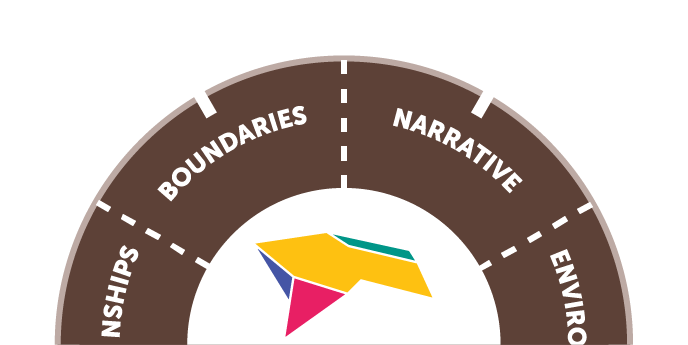 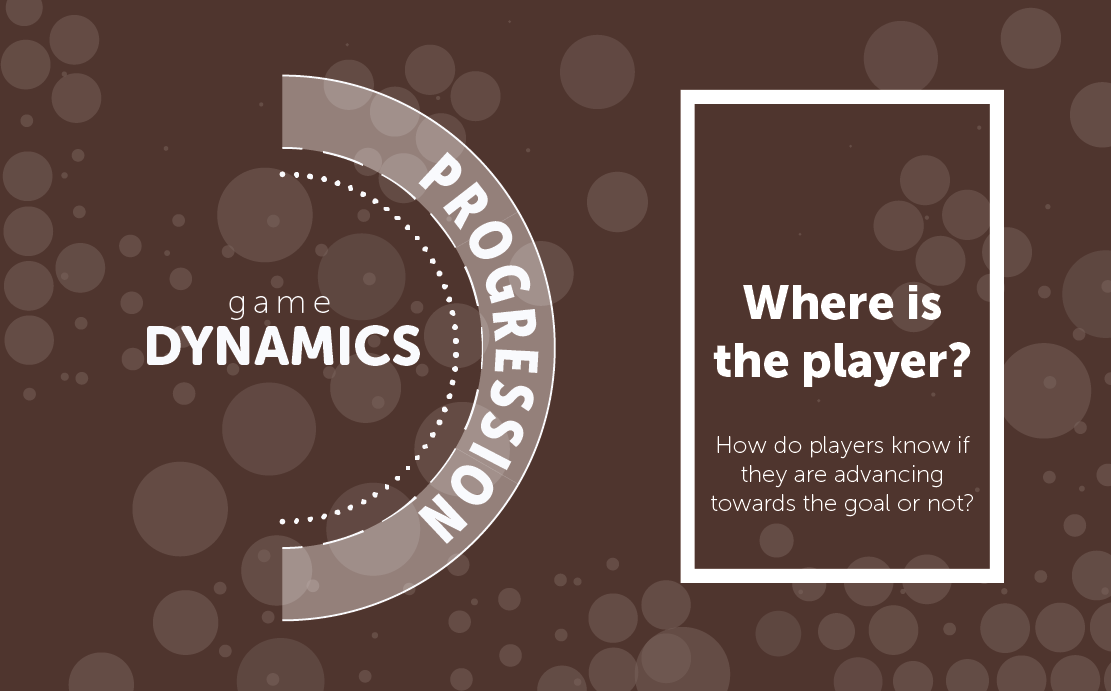 You just got one gazillion points in your wallet! Are they good for something? Is it good to have that many? Is the goal of the game getting as many or as few points as possible?

The progression is the way for the players to know where they stand at any given moment. When a soccer player looks to the score board, they know if they are winning or losing based on a simple number and just a little bit of math.

When you define your progression you have to make sure there is a clear mechanic keeping track of it and a perfect order the players which way is north.

Let’s say in our example, getting a gazillion points (GP) is good but the goal of the game is to get 8GP You know you have 7 GP to go, you realize its not even half time and you see there are still plenty of opportunities for you to build upon those points. We know, we are moving TOWARDS the goal.

Now, in terms of categories, I divided progression into Alternative and Linear. In a Linear progression you have to go in  order from activity to activity to progress, so to reach goal 8 you need to finish tasks 1 through 7 first. However, in alternative progression you don’t have to follow a set of objectives in order, you just finish them in any given order according to your liking. You don’t have to reach goal 8 because they aren’t in order, but you have to complete 8 tasks to finish.

Other ways to see these is offering the players multiple paths. You will become either a doctor or a web designer but it’s really hard to become both, however if the goal is to achieve a degree in something, it doesn’t matter which way you go. Now, you can have systems that offer multiple choices (like paths) but, once in the path, you have to follow a linear progression to get to the goal and can’t change that road until a certain point in the system.

A cool idea is to tie each path to certain skills so the players will actually require such to move forward and overcome the challenge.

On our next post, we will check how players interact with the system: The Relationship dynamic